This website uses its own and third-party cookies that store and retrieve information when you browse. With your permission, AVÍCOLA DE GALICIA, S.A.U. will use cookies for analytical purposes and to show you personalized advertising based on a profile made from your browsing habits. You can click the "Allow cookies" button to give us your consent for us to carry out all the processing previously described or you can reject all cookies by clicking the "Browse without cookies" button.
You can consult ourUse of cookies and change your preferences before granting or denying your consent.

Over fifty years have gone by since Avícola de Galicia S.A.U. (Avigal) was established, in 1964. It was set up by Jaime Olmedo Limeses, who headed a group comprising relatives and friends. This group identified a business opportunity in promoting the poultry sector and found the ideal enclave in Campañó for the new company.

Since that time, Avícola de Galicia has become a part of Campañó landscape, as well as home to numerous locals in the parish and outlying parishes. Even today many of the locals have worked and work at Avícola de Galicia. In the course of its history, this poultry producing company has gone through three main stages. The first of these lasted no less than 26 years, when Jaime Olmedo was the C.E.O., backed by, among others, his esteemed collaborator, Julio Martínez Moreira. In its beginnings, Avícola de Galicia focused on the traditional market, seeking to increasingly enlarge its area of distribution.

The company, which in those days employed around 80 workers, was responsible for all processes to do with poultry production, from reproducing hens to incubation hall, feed plant and even a slaughterhouse.

Over fifty years have gone by since Avícola de Galicia S.A.U. (Avigal) was established, in 1964. Since that time, Avícola de Galicia has become a part of Campañó landscape, as well as home to numerous locals in the parish and outlying parishes.

In 1990, Jaime Olmedo moved the company into a new stage, and Doux Ibérica bought Avícola de Galicia. At that time, Doux Ibérica was the leading chicken producer in the then European Community (today known as the European Union), and by purchasing Avícola de Galicia, it took 15% control over chicken sales in Spain. It was during this stage of changes and innovations that the processes became increasingly automatic, the ultimate aim being to enlarge the market by guaranteeing and improving the service provided to consumers. This effort led to establishing Galicia Calidade, S.A., which granted the Galicia Quality Guarantee Brand to Avícola de Galicia. This entailed the express recognition of the company for top quality raw materials, optimum productions and excellent services.

In 2008, the third and current stage in Avícola de Galicia commenced, when it was acquired by the Grupo Vall Companys. This Entrepreneurial Group in Lerida has a professional career of over 50 years. Its main activities include not only poultry production, but also porcine cattle production and the baking flour market. As a family-owned company, both underlined in the Grupo Vall Companys and, at all times, at Avícola de Galicia, they guaranteed the merger being carried out free of all obstacles and swiftly. Today, this third stage at Avícola de Galicia involves projects in innovation, automation of installations and creating new production processes arising from a policy of constant investment aimed at progressive growth.

In the course of its long life, Avícola de Galicia has adapted to the new technologies and has grown and evolved constantly, carefully keeping up the traditional market while expanding into new markets, committed to new product formats

Today, on the occasion of Avícola's “Golden Wedding”, it can be said that it has had a long career and that, despite the internal changes, it has always remained in Campañó. Furthermore, it has always had an excellent team of professionals linked to Pontevedra and surrounding area, involved in the company's day to day running, all being tremendous workers. In the course of its long life, Avícola de Galicia has adapted to the new technologies and has grown and evolved constantly, carefully keeping up the traditional market while expanding into new markets, committed to new product formats, without overlooking the need to promote employment, to guarantee animal welfare, respect for the environment, landscaping integration and, needless to say, the trust of the consumers. 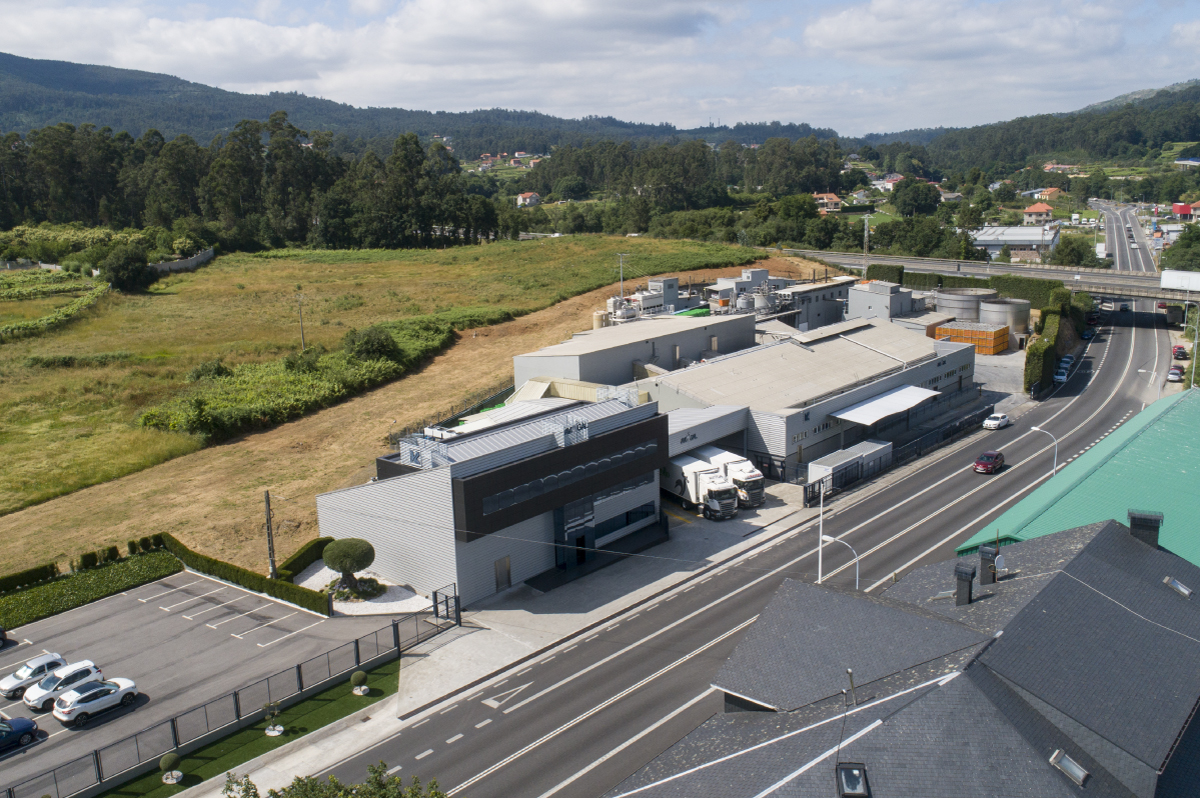 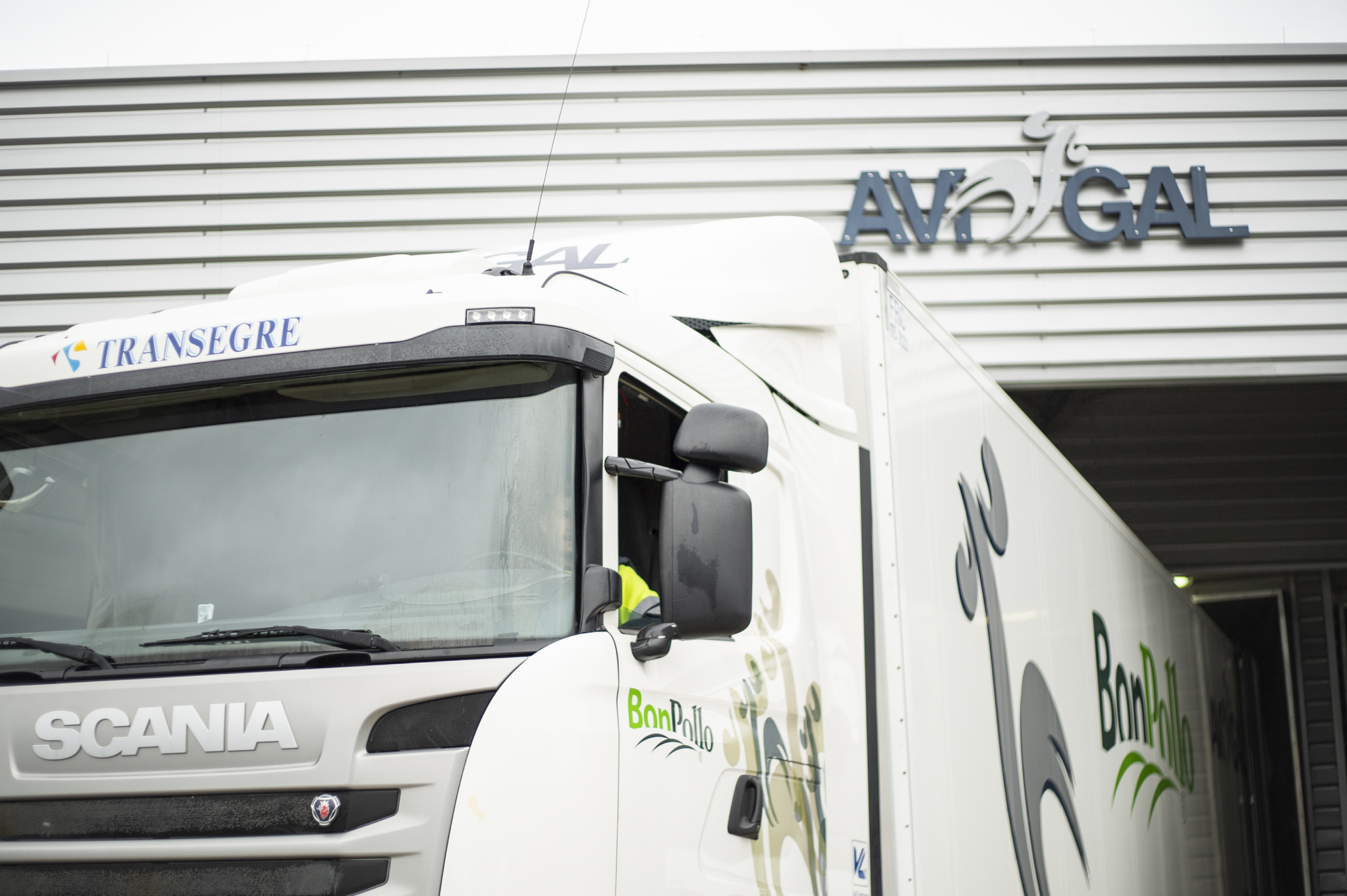 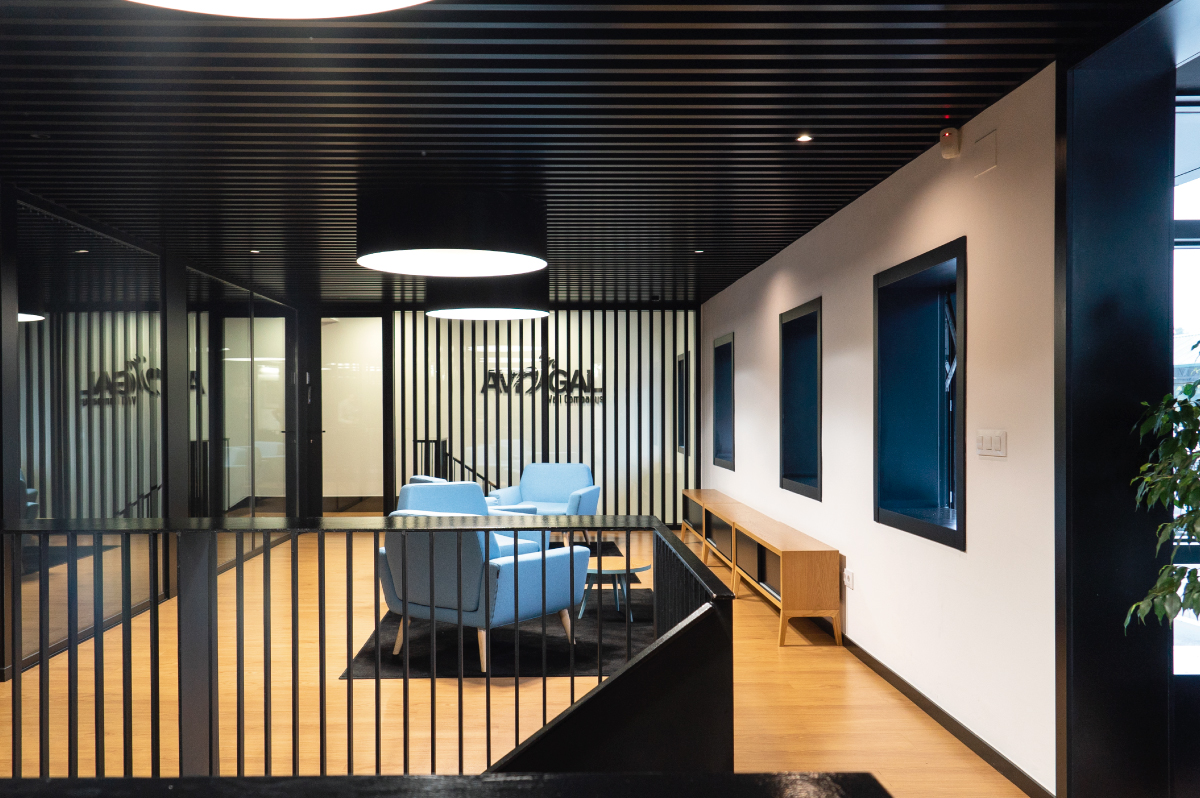 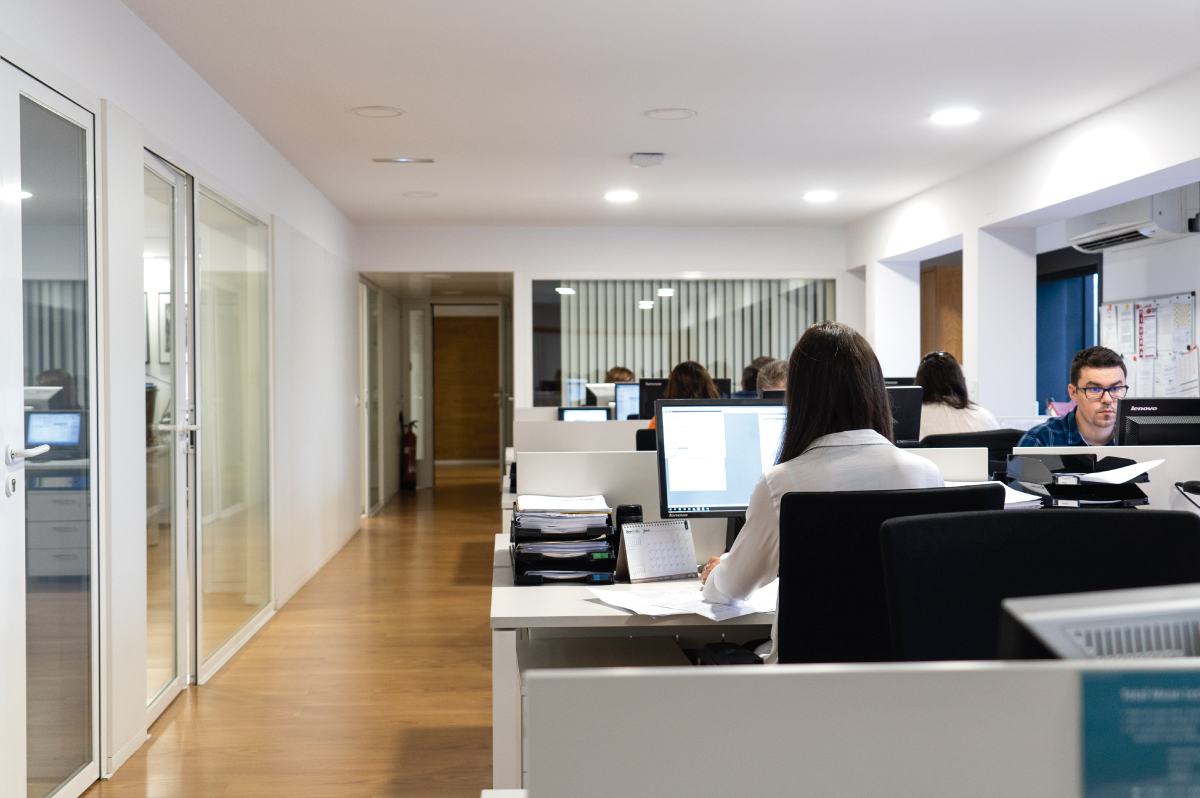 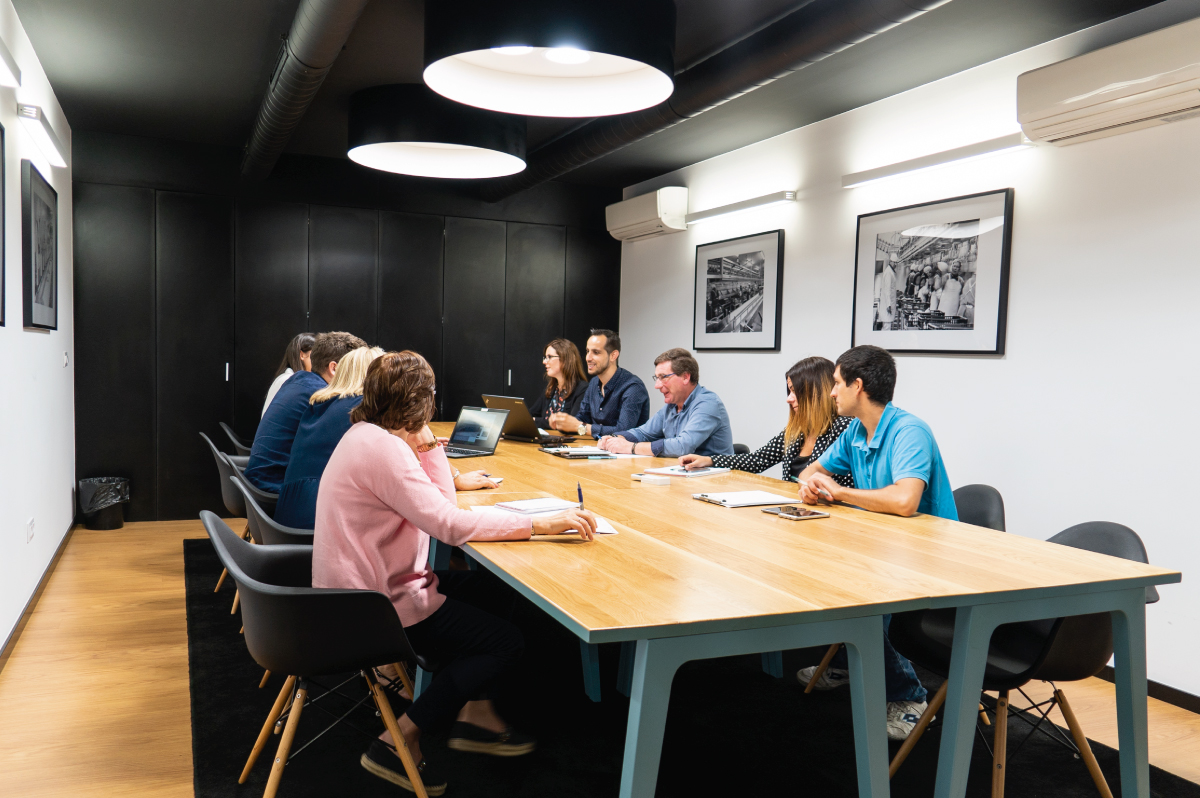 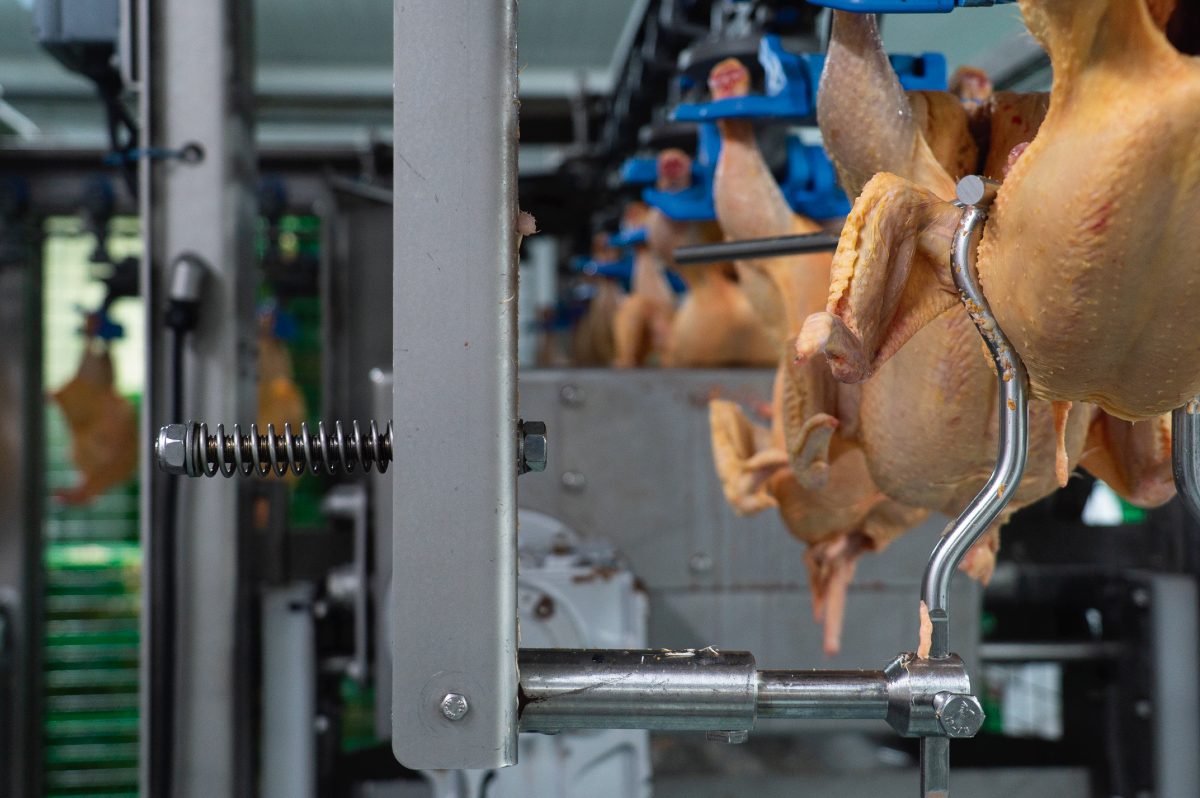 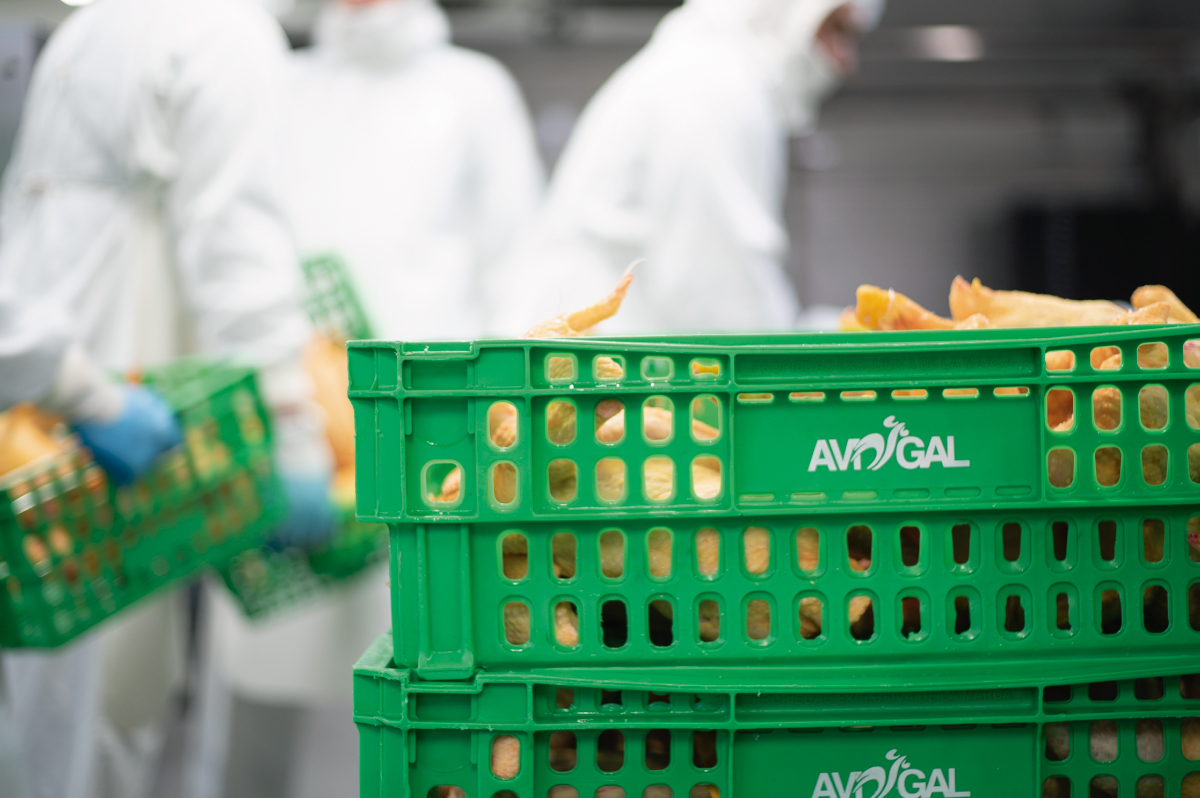 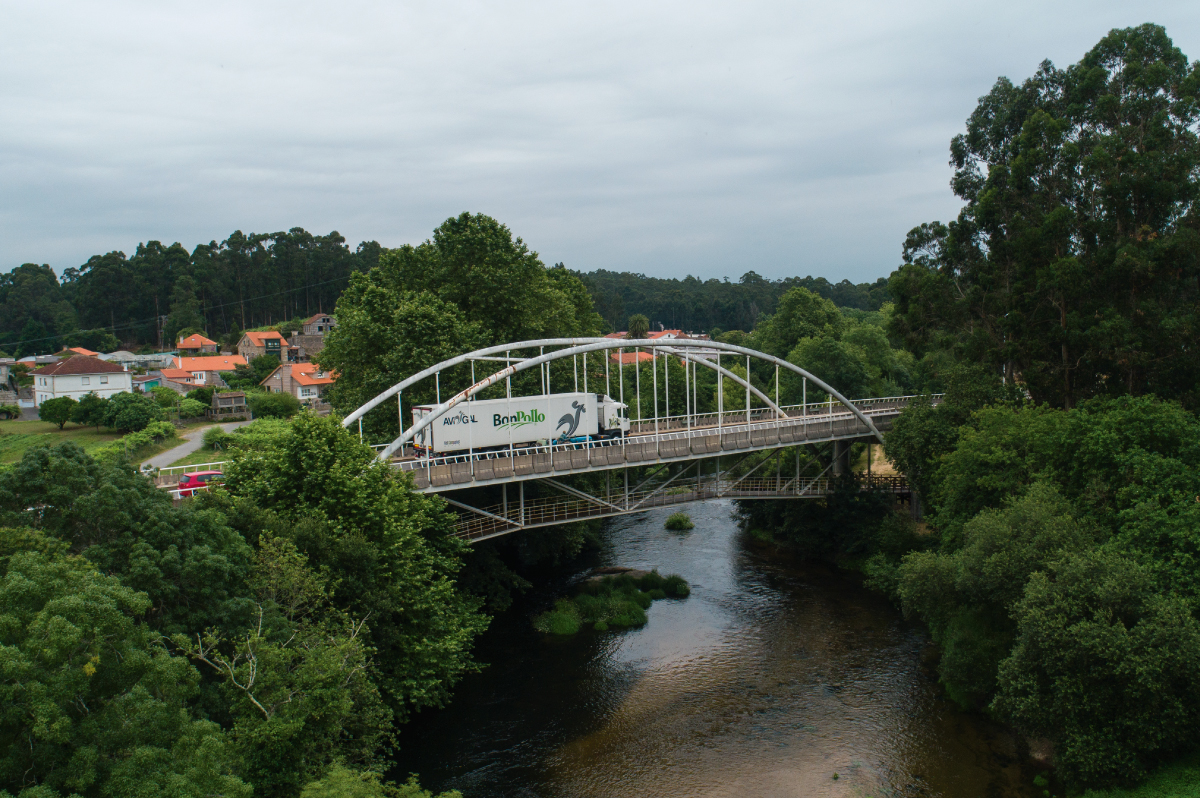 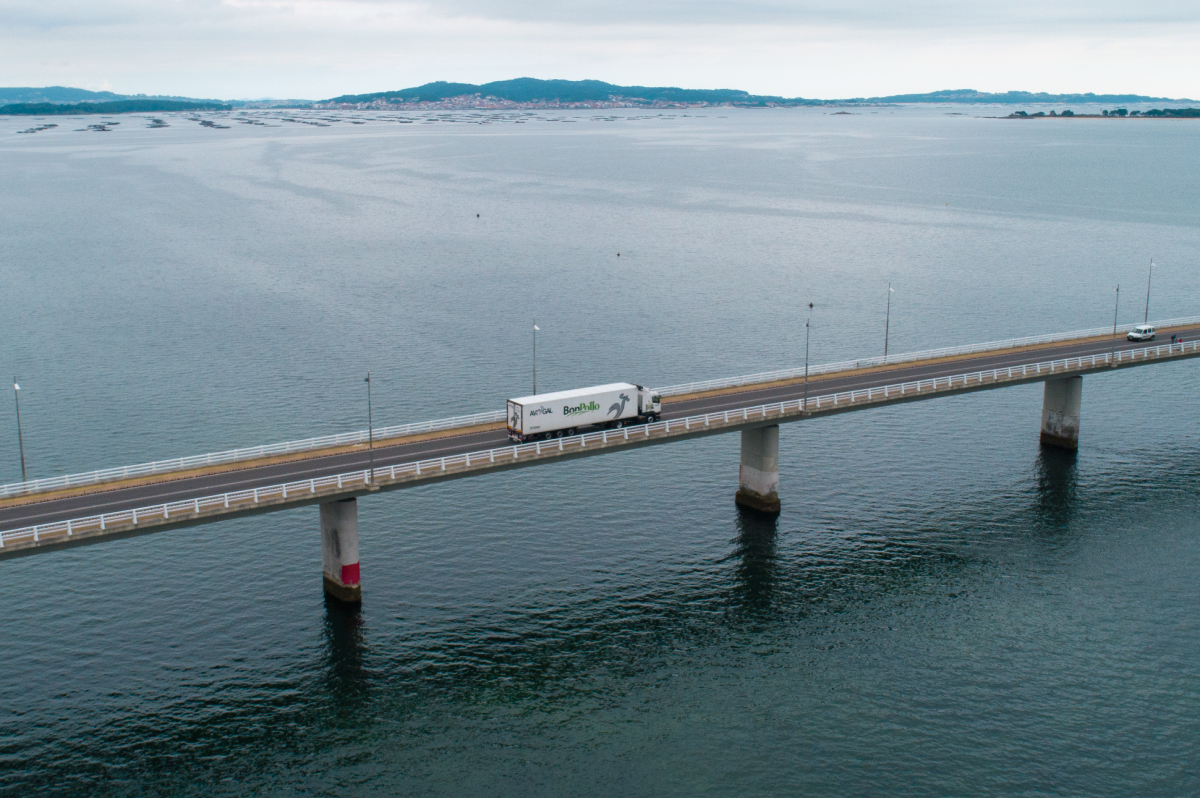 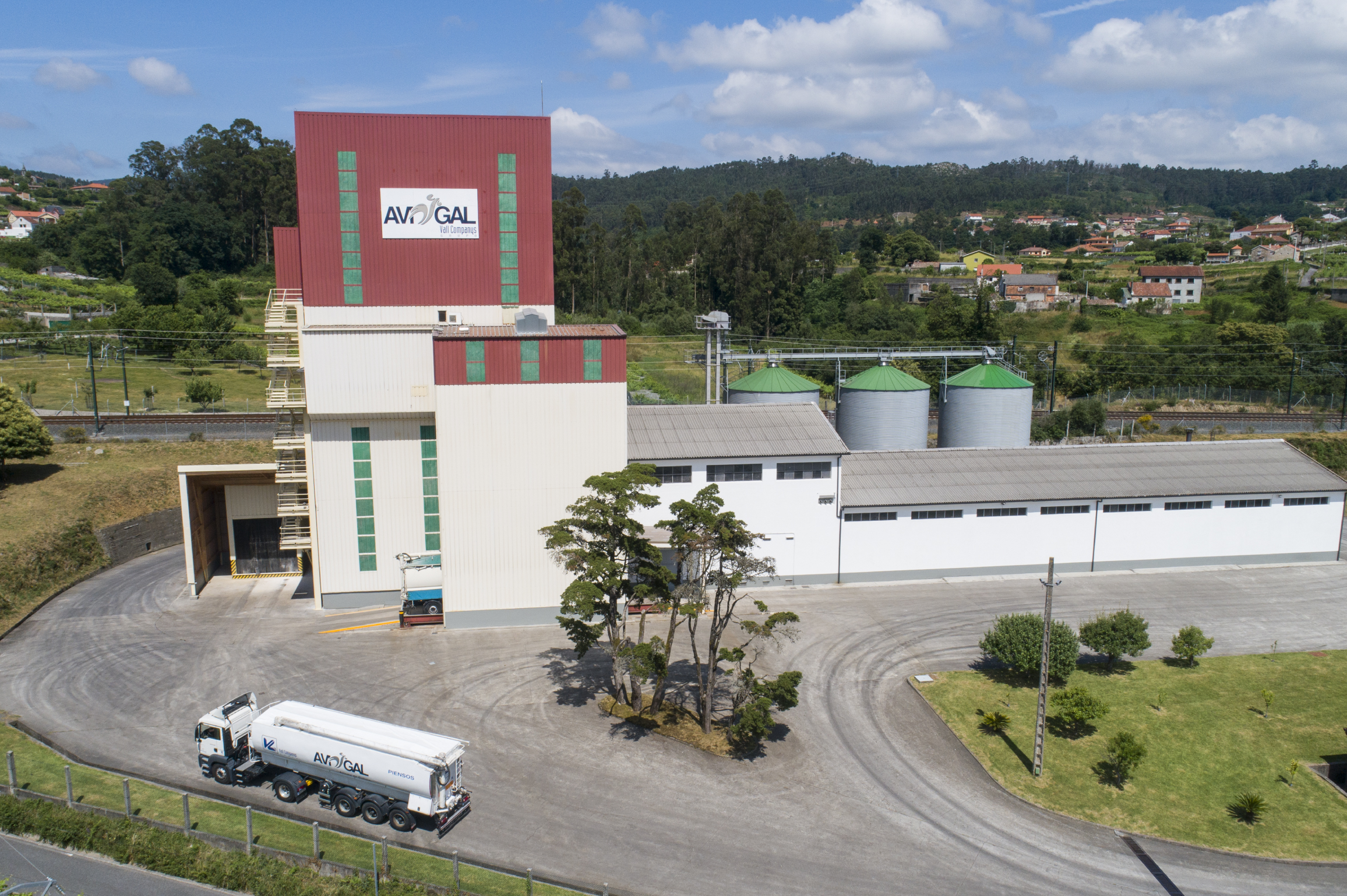 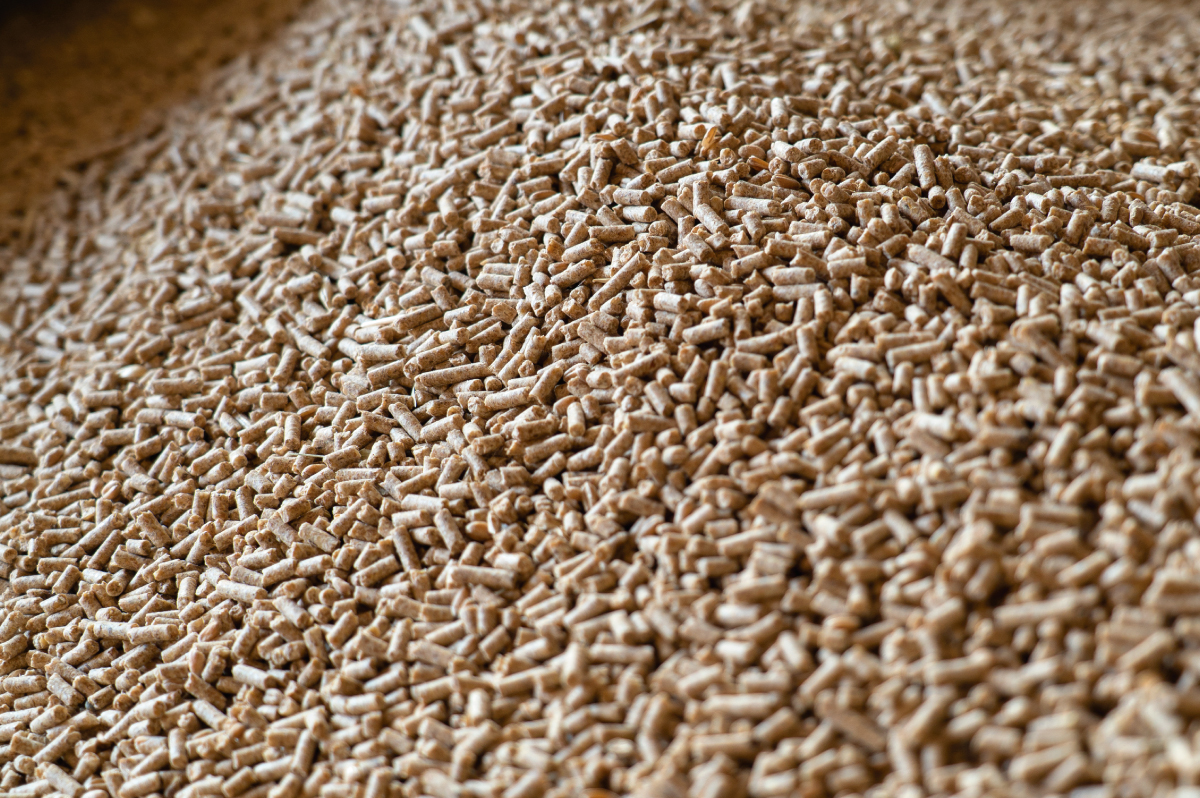 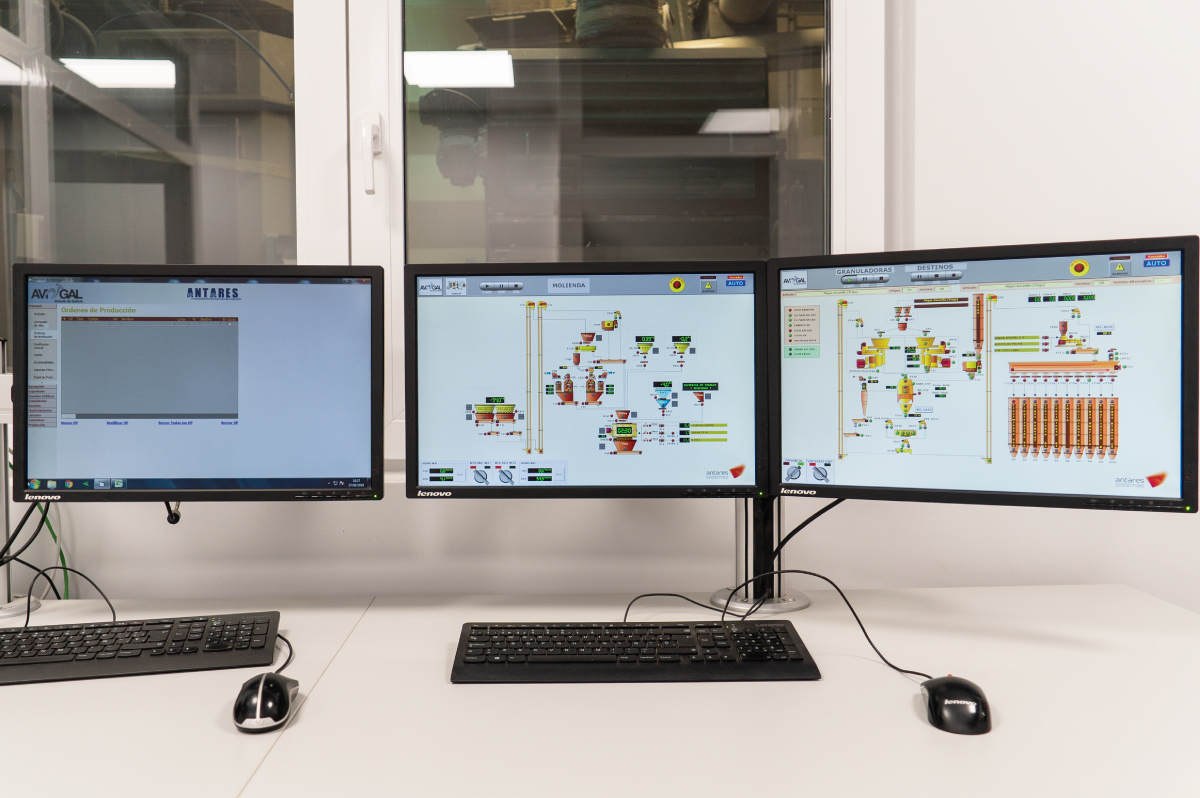 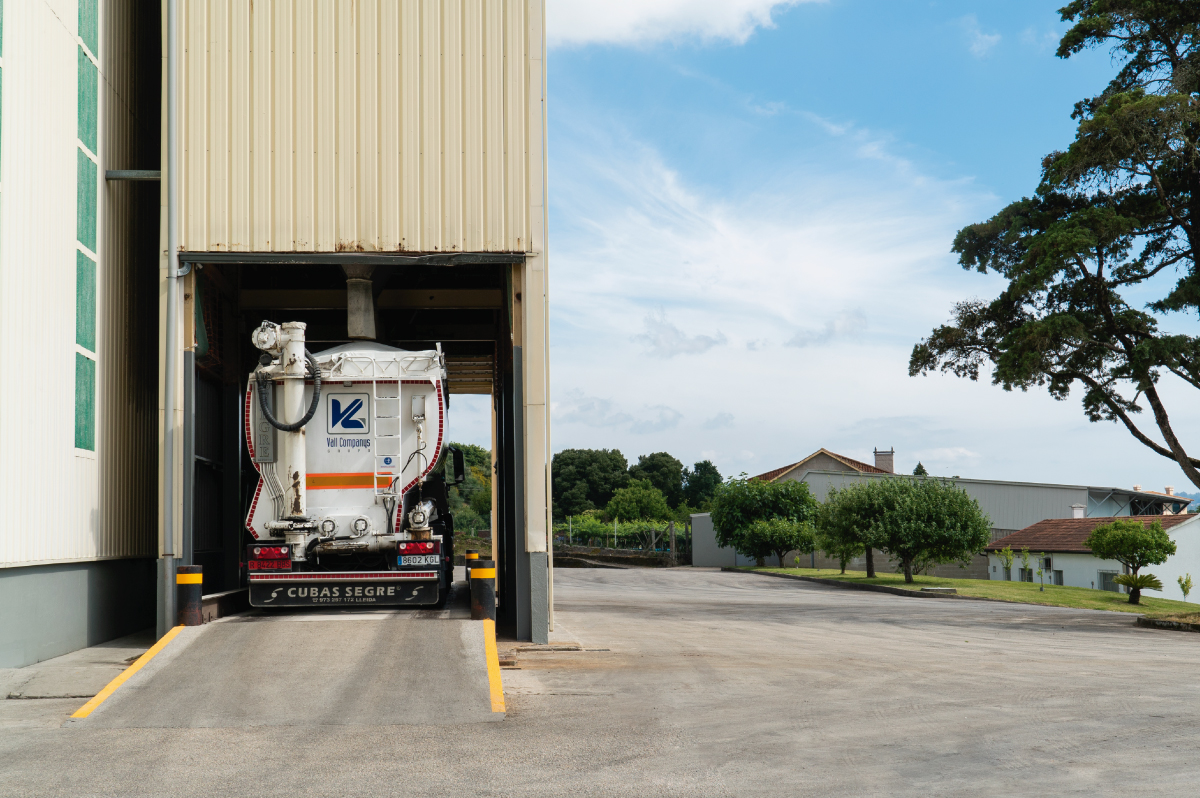 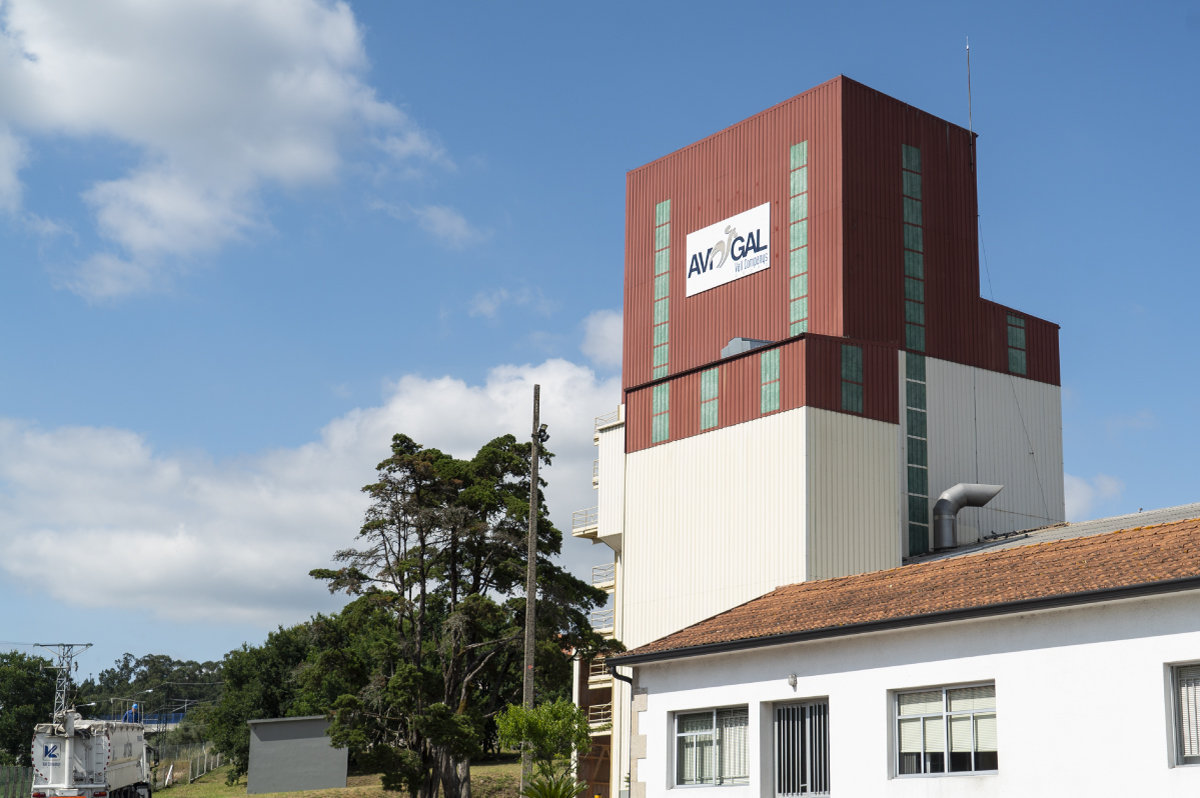 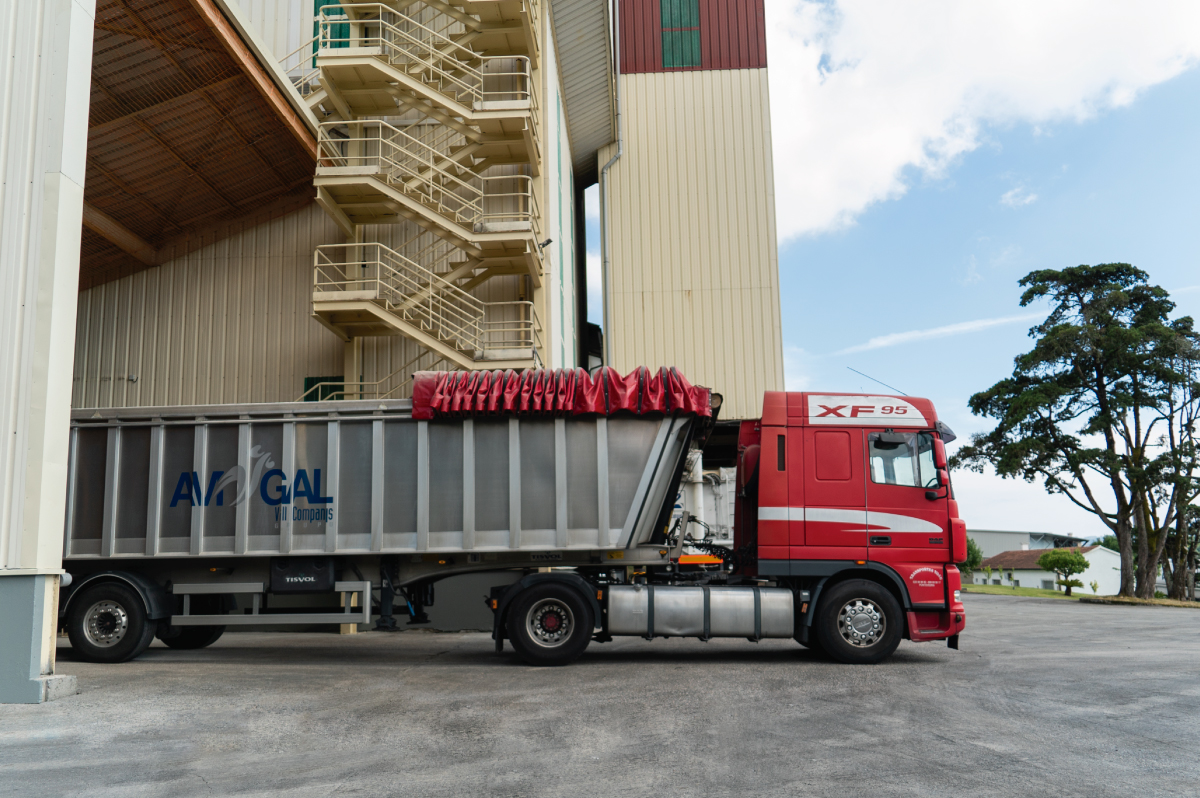